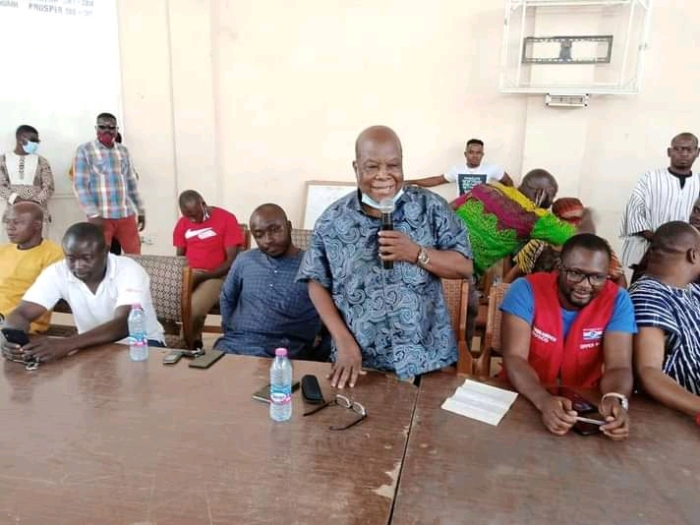 Seven members of the ruling New Patriotic Party who were suspended on the 16th of December, 2020 by Constituency Executives of the Sissala West District in the Upper West Region have been reinstated by the Regional Executive Committee on 23rd March, 2021.

In a Letter dated 23rd March 2021 and captioned REVOCATION OF SUSPENSION indicated that the under victims of the suspended members of NPP has been reinstated by the Regional Executive Committee during a strenuous meeting held on 21st of March, 2021, “unanimously set aside the suspension by the Constituency Executive Committee and henceforth reinstated the seven members unconditional as full party members with immediate effect”.

This comes at the back of a moot constituency executive committee meeting dated 15th December, 2020 which resulted in indefinitely suspending the former upper west regional minister in Kuffour’s administration Hon. Dr George Hika Benson and the former DCE for Sissala West Constituency Hon. Bakor Mohammed Zackaria including five others pending the outcome of the disciplinary processes said.