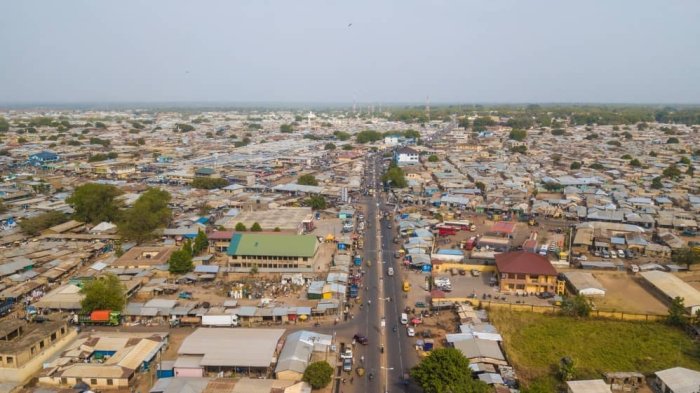 Upper West Region Was Carved out of Upper Region by the Late Flt Leutenant President Rawlings in 1984.

Since then the Region has grown sturdily although all things official were some in Upper East by the People of Upper West Region.

Development consists of several factors including infrastructure and development of the Human resource base in the Region.

Upper West Recently got a passport office, it had an Airport and several shell stations.

Shell station have flooded the Region lately due to how lucrative the business is, as young as the region was previously, many marvelled as to how a region that is 36 years old could have over 50 shell stations in over 36 years.