The Member of Parliament for the Sissala East constituency, Hon Ridwan Abass Dauda has debunked claims by political opponents that he is a stranger in the New Patriotic Party (NPP) who only joined the party not long ago. 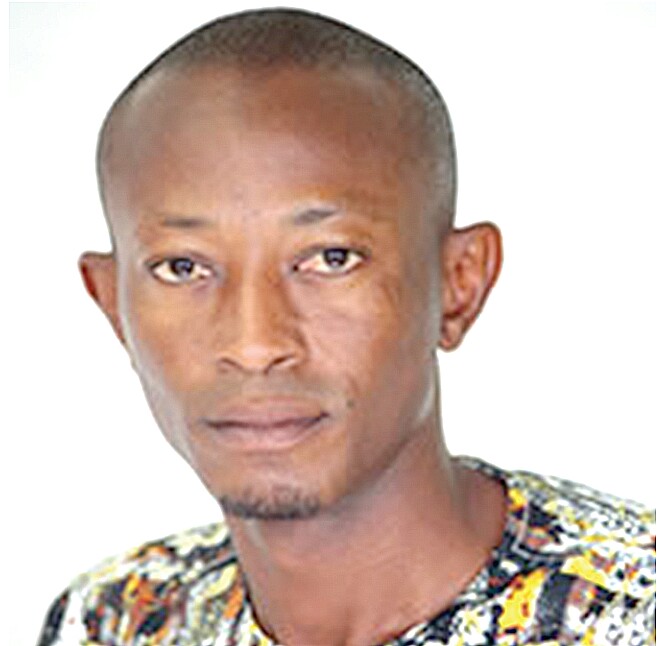 A publication with an anonymous writer making rounds on social media platforms suggested that, the Sissala East MP among other things is new to the NPP, and thus not in tune with the ideals of the party. The publication also posited that, the NPP will lose the parliamentary seat if Hon Ridwan Abass, who is a first timer in parliament, is made the parliamentary candidate for the party in the 2020 elections. Reasons advanced by the unknown writer include disunity in the party and nonperformance of the MP which are causing disaffection for the NPP in the constituency.

But speaking to Salifu Wononuo on Radio Waa’s morning show, “Wagyaa Yela” on Monday, April 29, 2019, the NPP legislator for the Sissala East constituency refuted the allegations and urged his constituents and the general public to treat the publication with the contempt it deserves.
He said the party in the constituency is more than united per his knowledge and that he is in good terms with the executives as well as grass root members of the party. He described the claims that he is nonperforming as palpable falsehood, adding that, the people making the “unfounded” allegations that he is a “stranger” are rather foreigners to the party as his father, according to him, was a founding member of the Dankwa-Busia-Dombo tradition.

Hon Ridwan Abass expressed confidence that the people of the Sissala East constituency will retain him as their Member of Parliament considering that he is enhancing development in various sectors of the society including health, education, agriculture, roads and security. He said the people are the best judges and that “I’m very confident, per my works that the people will vote for me to continue”.
Touching on some of his achievements in the area, the MP said he has provided the Sissala East District education office with furniture, computers, printers, photocopier and internet service to aid their work. This, he said, was done after the office infrastructure was given a facelift through his effort. While lobbying for infrastructural facilities and computers to Schools in the constituency, he also disclosed that mock examinations were organized for the Basic Education Certificate Examination (BECE) candidates which went a long way to improve their performances.
He told host of the show that he bought SHS core textbooks and mathematical instruments for the top six performing BECE candidates for both boys and girls. He again disclosed that he has helped over 200 students who gained admissions into tertiary institutions to pay their school fees and also got a scholarship for a girl to study medicine abroad.

On health, Hon Ridwan indicated that he has made available for the Tumu Hospital furniture for patients and clients who visit the facility and a total of 120 bed sheets to support the hospital, adding that he made sure the hospital was fenced to provide security and to prevent animal intrusion. The NPP lawmaker also said motorbikes have been made available for health facilities which are far from the Tumu township to enhance their work, and that a borehole has been constructed for the Naabugubalee Health Centre to aid their laboratory works.
Touching on security, the youngest MP from the Upper West region indicated that he was able to lobby for ten police officers to the constituency since he became MP and also provided for the officers, accommodation. He further noted that he facilitated the creation of two additional police stations to the existing three in the district to improve the fight against crime.

On job creation, the member of the Defence and Interior Committee in parliament said he has aided some youth of the constituency to get enlisted into various security forces including the Ghana Police Service, the Ghana National Fire Service and the Ghana Immigration Service. The MP added that he has also made available for various artisans tools and other equipment that will support them in their trades.

Hon Ridwan said works on major roads in the Sissala East have begun and others also to begin soon as contracts have been awarded.
The Sissala East is one of the 11 constituencies in the Upper West region. The New Patriotic Party for the first time since constitutional rule won the seat in the 2016 general elections with Ridwan Abass Dauda. It is one of the five seats that the NPP took from the National Democratic Congress in the Upper West Region.

Myradiowaa.com understands that the deputy Upper West Regional minister, Mr. Amidu Ishaq Chinia, who contested the MP in the last NPP parliamentary primaries, is expected to contest him again in the upcoming primaries. Other names are also popping as aspirants seeking to lead the party in the constituency into the 2020 elections.