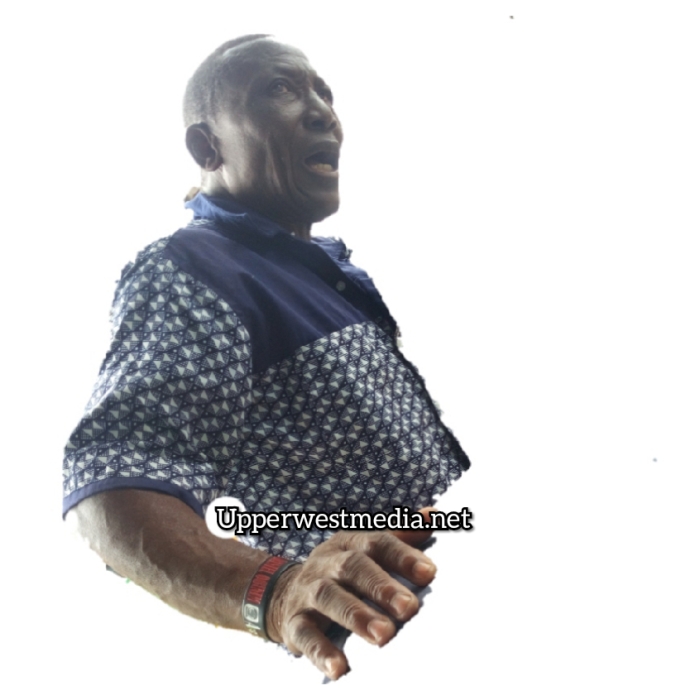 Outspoken Former Circuit Supervisor of Ghana’s Education Service in Upper west has referred to Youth in Wa as lazy and uncouth.

According to Mr. Bombason Seidu who was a teacher in Wa Secondary School but retired stated that most of these able youth leave school to pursue quick cash and by this portray themselves as party leaders to gain quick success, according to him, they claim the want the post of Organizer, Secretary of a party and all of a sudden begin to follow political leaders to beg for a leaving.

He added that such people are given Ghc100, Ghc200 and they tend to think is an achievement.

Furthermore, he added that these people leave school and portray themselves as journalists to go around telling people he will be live on air so they should tune inn, thinking its an achievement.

He concluded by stating that these people spend and consume what is not theirs and equally abuse enfant girls sexually yet claim they want to be successful, he backed his statement by suggesting God is not human you can deceive.

He finally said what ever you do will turn round to hunt your generation.

Mr. Bombason was speaking in a recorded audio forwarded to Upperwestmedia by witnesses.