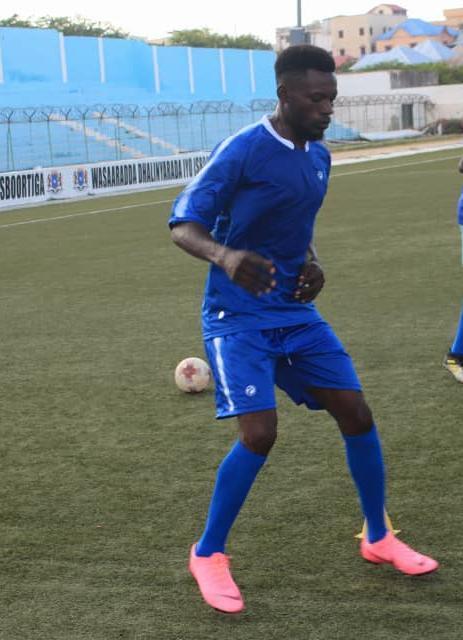 The utility midfielder joined the CAF Confederation cup bound Mogadishu City FC on an initial one year deal ahead of the 2019/20 Continental campaign.

Mumuni Wahidu starred for Wa All Stars for six seasons before his recent adventure in the Somalian top tier.

He is expected to lead Mogadishu City FC in the upcoming CAF Confederation Cup. The move is set to reunite Wahidu with former Wa All Stars teammates in Issahaku Zakaria and Alhassan Rashid.