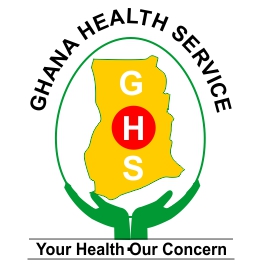 A number Staff of the regional Hospital in Wa-Kabanye not been paid their July Salaries.

Speaking to Upperwestmedia Team, a worker confirmed the development stating that as at 31st July 2019, they haven’t received any alert on their phones and payslips suggesting they have been paid.

The Workers claim its probably due to the current developments at the hospital resulting in the Sack of its medical director Mr. Barnabas Gandau and a penalty issued to his Accountant and himself to refund Ghc153,000 and Ghc25,000 respectively.

The workers are of the view the accountant’s portal has been blocked resulting in his inability to validate the workers within the said period.

The human resource manager has in the past few days promised to resolve the issue calling for calm.