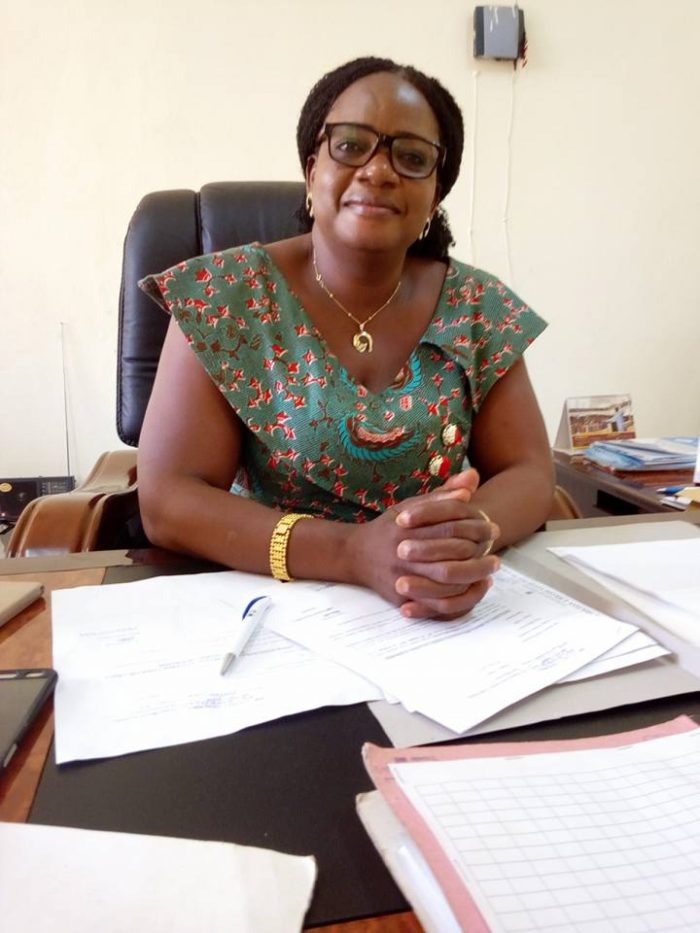 Lack of access to land in Jirapa by many women is a major challenge hindering their participation in government’s pro-poor agricultural interventions.
Out of a total of 20,264 cashew seedlings
that were raised and distributed to 264 farmers within the Municipality under
the Planting for Export and Rural Development (PERD), only two females
benefited compared to 262 males in the programme.
Another three women out of 80 farmers
benefited from the distribution of 9,000 polyclonal cashew seedlings under the
programme as against 262 male beneficiaries.
Again, out of a total of 7,320 beneficiaries
of the Planting for Food and Jobs (PFJ) programme, 1,363 women benefited as
against a total of 5,957 males.
Mr Samuel Oteng Poku, the Jirapa Municipal
Director of Agriculture, at a meet the press forum in Jirapa, said the Assembly
was very gender sensitive but were constrained by the prevailing cultural
practice.
Despite the advocacy work by
Non-Governmental Organisations (NGOs) to increase women access to agricultural
land in the Jirapa Municipality, the cultural challenge still persists though
women contribute significantly to agricultural production in the Upper West
Region.
Madam Christine Bombaire Amadu, the Jirapa
Municipal Chief Executive (MCE), in a presentation made on her behalf, said the
Assembly has prioritised Community-Based Health Planning Services (CHPS)
compounds and that has led to a decline in maternal deaths from two recorded
deaths in 2016 to no death till date.
She said there have been a 315.67 per cent
increase in household toilets from 2016 to 2019 whiles the number of Open
Defecation Free (ODF) communities also increased from nine in 2018 to 34 in
2019.
This feat resulted in the Municipality being
awarded the most promising Community Led Total Sanitation (CLTS) implementer
among the 11 Municipal and District Assemblies in the region.
The Municipality was also able to improve
its ranking on the District League Table from tenth to eighth position in 2018
and 2019 respectively.
Water coverage also increased from 82.15 per
cent in 2016 to 86.70 per cent in 2019 mid-year while electricity coverage has
moved from 51 per cent in 2016 to 61 per cent in mid-year 2019.
On employment, the MCE said the Municipality
recorded a total of 397 full time employment in the health, education and
agriculture sectors and 158 others were employed under the Nation Builder’s
Corps (NABCO) programme.
The Ghana Education Service (GES) also had a
total of 255 new teachers employed comprising 53 double track, 94 limited
recruitment and 108 newly trained.
Low Internally Generated Funds (IGF), poor
Basic Education Certificate Examination (BECE) performance rate, inadequate
medical doctors, inadequate warehouses, lack of vehicles for GES and haphazard
spatial development in the Municipal capital, Jirapa, are some of the
challenges confronting the Municipality.