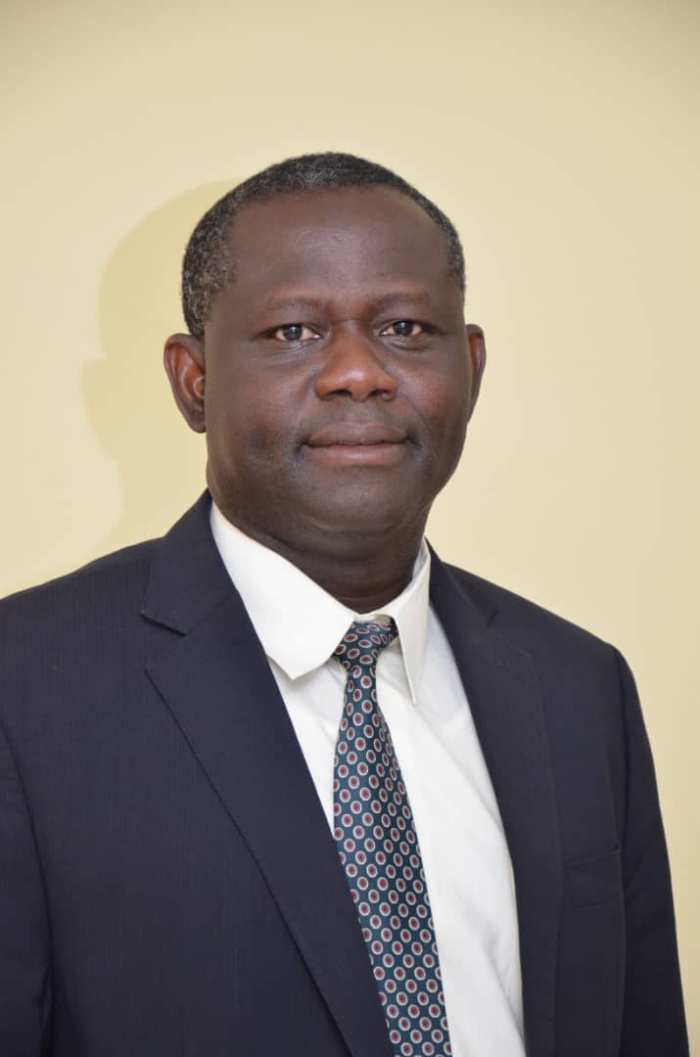 The National Media Commission (NMC) has in consultations with President Akufo-Addo appointed Prof. Amin Alhassan as Director-General of the Ghana Broadcasting Corporation (GBC).

The Commission has also appointed Frederick Amissah as the Managing Director of the New Times Corporation.
The appointments are in accordance with Article 168 of the Constitution (1992) and section 2(1)(e) of the National Media Commission Act, (1994) Act 449.

Prof. Amin Alhassan is a development communication expert. He previously worked with GBC Radio News, and the Ghana News Agency after graduating from the Ghana Institute of Journalism.

Prof. Alhasan joined the University for Development Studies, Nyankpala Campus as Foundation Dean for the Faculty of Agribusiness and Communication Sciences where he led a team of faculty to introduce Communication programmes at the Diploma and Degree levels.

He has served and represented UDS in various capacities, including serving for two terms as UDS Governing Council Member.

Between May 2016 and February 2017, he was appointed Chairman of an Interim Management Committee (IMC) to restore order at Wa Polytechnic following a protracted administrative and labour crisis in the school.
Prof. Alhassan has consulted for a number of local and international development organizations including USAID, CIDA and DfID. He is also a founding member of the Communication Educators Association of Ghana (CEAG).