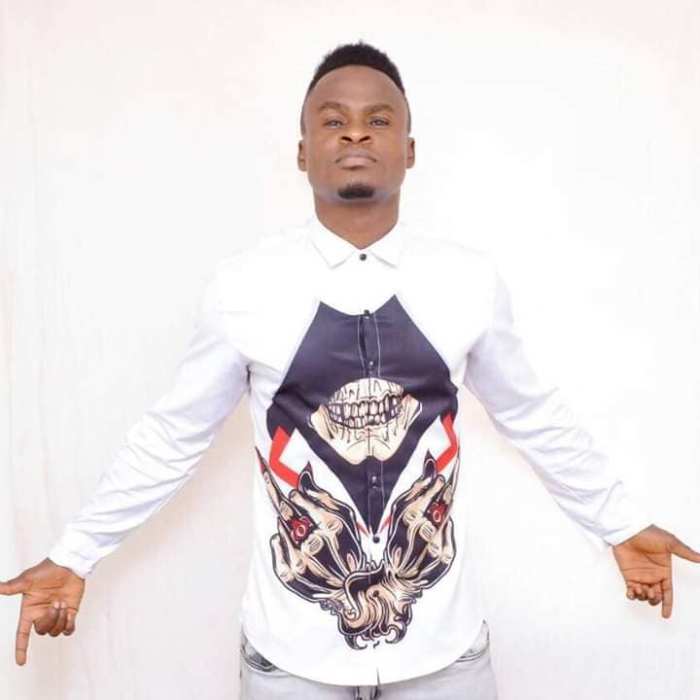 “I have many hit songs to my credit like Oga Kwatakwata, My Shoody,Tijaabuyeni and many others in the past but these cannot be compare to my lilaafi single, because this song got to every part of Ghana and beyond, sang by almost everyone in the Region, even kids jam to the tune” he stated.

King Raph has his newest single released some few days ago which talks about behaviors of some land lords in the country against their tenants currently available on almost all music streaming platforms. Go check it out, it’s titled “Landlord”