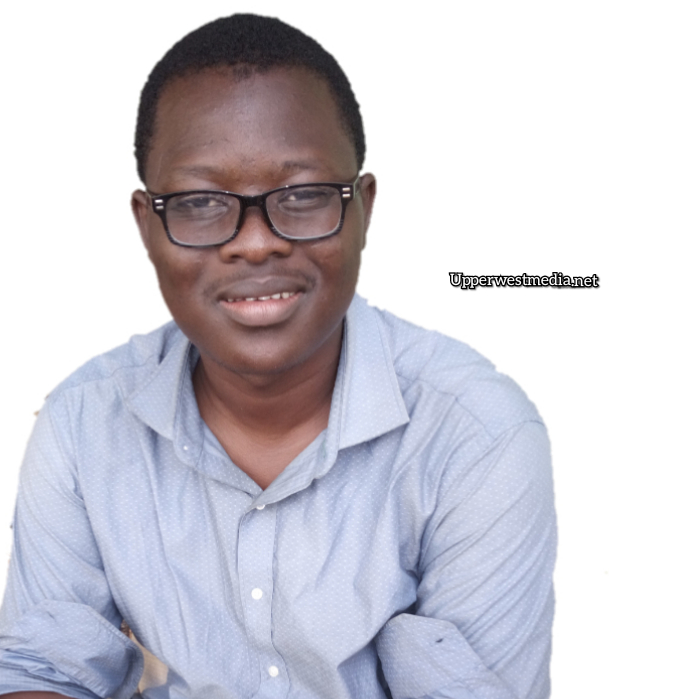 Ce. Tuorimuo Elvis Philip is A Computer Engineer and a Human Resource Manager

The incessant act of deforestation without replanting trees in upper west has called for attention and immediate actions according to the CAGA Secretary.

Mr. Tuorimuo Elvis Philip highlighted on how grievous the fettle is on climate change suggesting it has moved from being a source of income to a source of worry.

I will like to use this opportunity to outline some of the necessary measures we as citizens should to take in order to make the environment a friendly one.

We have about 10 trillion trees in the world and this number has dropped drastically in the past decade, Reasons being;

None of these factors have been more dominant and reoccurring than that of charcoal production.

This has even engineered customers to demand for charcoal from certain trees including Shear tree which also serves as a cash crop In the country.

Shear has boosted the country’s GDP by 2% in the last decade thanks to its nuts which are multipurpose.

We all have a problem with the risk involved in using gas at home:

All these have engineered the high patronage of charcoal which is cheaper and safe.

How do we protect the environment and yet get to use our charcoal.

We have to allocate hectors of land within several communities for tree planting most especially perennial plants that take at most 4years to grow.
These trees can then be used for firewood and charcoal whilst replanting can be taking place in a cyclical manner rather than destroying cash crops like shear trees which we don’t replace.

At least each sub chief should make parcels of land available for tree planting and after which such trees can be used for such Purposes.
These trees can then be referred to as Charcoal trees awaiting that purpose. 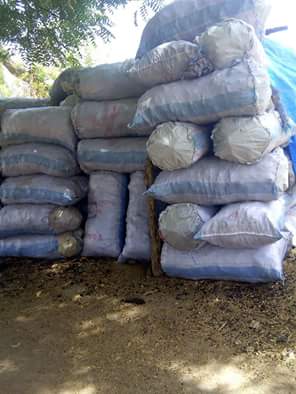 To educate the public also, I’ll like to inform them that using gas often is the source of stomach ulcer due to the direct flame in contact with the cooking utensils, it melts the silver into the food due to the intensity of the flame so let’s try to wait a little longer for food to be cooked rather than increasing the burning flame of gas stoves for it to be fast.

Mr. Tuorimuo Elvis Philip is the secretary for concerned about Ghana Association (CAGA).