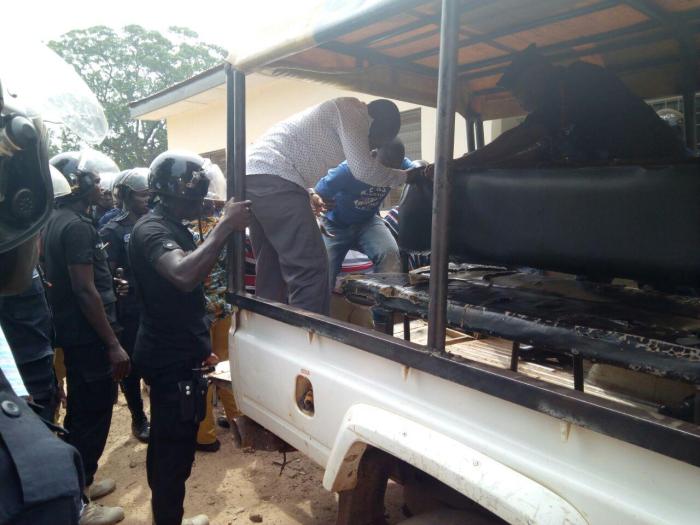 One person is confirmed dead and another in critical condition after gun-wielding men, suspected to be robbers, attacked commuters on the Buoro-Fielmuo road in the Sissala West District of the Upper West Region.

Confirming the incident to Citi News, the Sissala West District Police Commander, ASP Victor Akakpo said the incident happened last night at about 8:30 pm when the deceased, Kyiir Sien, 35, and his friend John Kyei were returning from Buoro, a farming community along the Ghana-Burkina-Faso border near Fielmuo.

According to the commander, “moments after it happened, some computers got to the scene and rushed the two to the Nandom hospital but one was pronounced dead on arrival while the other is still receiving treatment at the same facility”.

The Commander said his men have started investigations to arrest the perpetrators of the heinous crime.
He advised residents in the area to report persons with suspicious characters to the Police.

Meanwhile, the Sissala West District Chief Executive, Mohammed Bakor has said a joint police-military patrol team has been deployed to the crime area to ensure that calm is restored in the area.