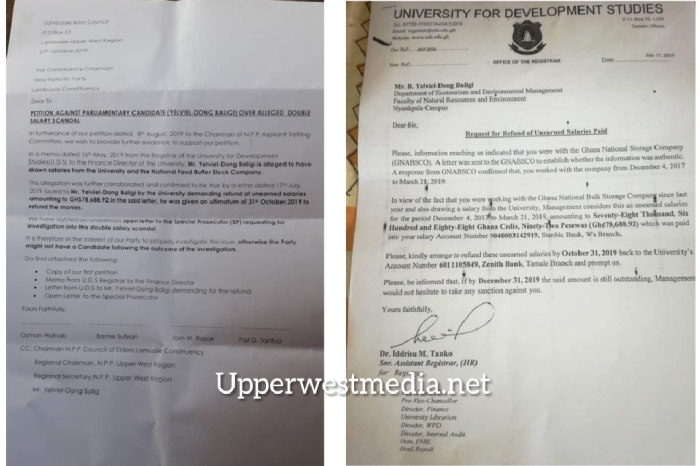 Reports from the University for Development Studies

According the letter prepared by the Human Resource Management Department of the University for Development Studies(UDS), Mr. Baligi worked with Ghana Buffer Stock Company alongside The University and took Moneys unearned as salaries beginning 4th December 2017 to March 21st 2019.

He has been given till 31st October to pay the stated amount into the University’s Account number 6011105849 of Zenith Bank and an extension period of up to 31st December 2019 else face sanctions.

Mr. Bright Baligi is the Parliamentary Candidate for Lambussie Constituency. 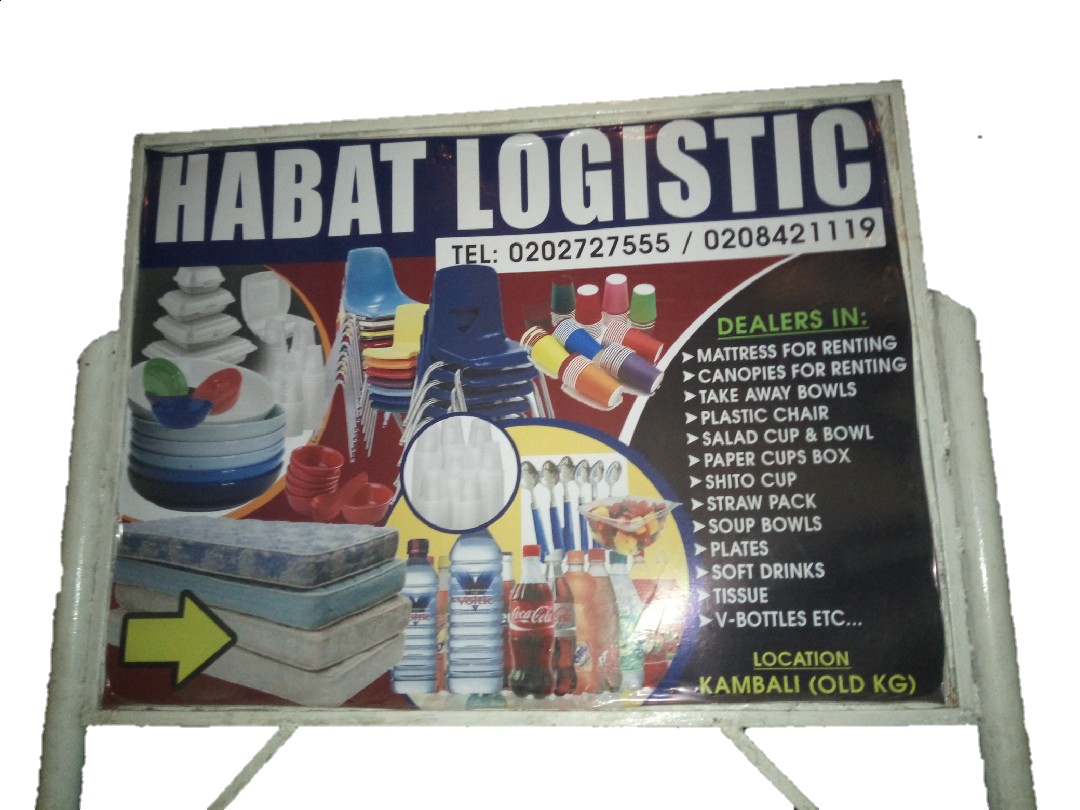