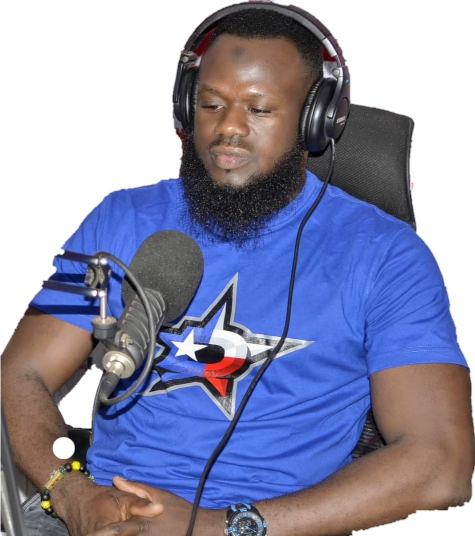 Leader of Wa’s Most popular youth group, Jamaica Youth  has left the group I’m shock after he declared he has resigned from the group as president.

Alhaji Abudi made this declaration in a press statement issued to media houses. The Youth Leader suggested there were some developments he wasn’t pleased with and preferred to maintain his dignity by resigning.

Good evening to everyone reading this message, it is with great sadness that I bring to your notice that I , Hajj Wan Nubania seizes to be the president of the movement ,Jamaica youth. It comes as a result of series of unfortunate events which people and the general public attributes to Jamaica youth, which is tarnishing my hard earned reputation to which I strongly fight against, I hear by Declare that no individual or cooperate body should associate me with any action or inactions of Jamaica youth group. Thank you 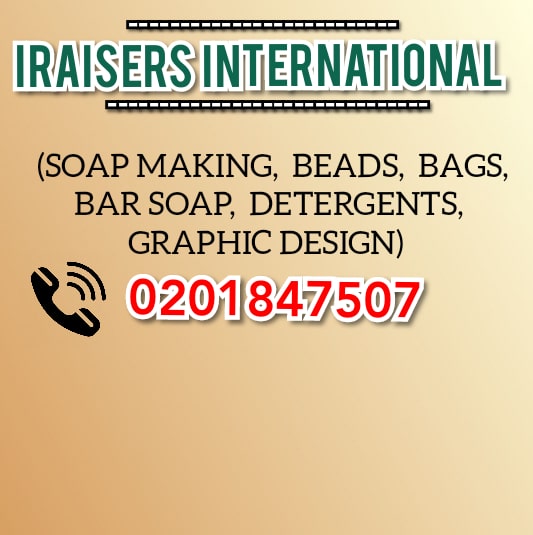