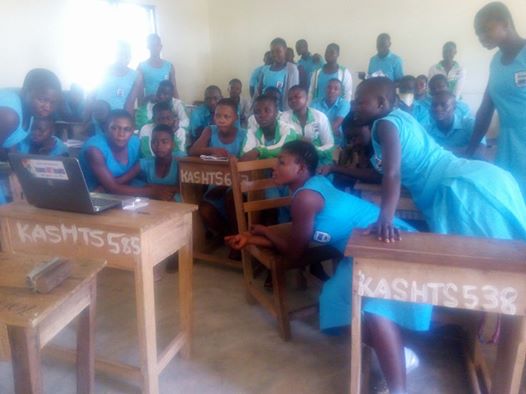 Two other senior high schools in upper West have reverted to the single track system.

The school saw the need after the infrastructural requirements and human resource demands were met.

Kaleo Senior High Technical was first of the two to return to the single track system after declaring that the number of new teachers posted to the school as part of the double track system exceed the demand of the institution.

Some of these teachers were transferred to other Second Cycle institutions in Wa East to aid in the teacher deficits in those areas, whilst a few were moved to the basic level over disparities in programs offered in the institutions they attended.

Wa Islamic Senior High was next after Kaleo Sec. Tech. to revert to single Track system after equally meeting the human resource and infrastructure requirements.

The Regional Education Directorate has welcomed the call and added that more schools will be equipped with the needed resources to move to the single track system if the need arises cautioning that the various head teachers should ensure they release excess staff in their schools for reposting to other institutions, they also added that new teachers posted should be allocated courses they were posted to teach rather than allocating them classes due to vacancies adding that in order not to reduce the quality of service delivered, teachers who have no knowledge in subject areas should not be allocated classes in such areas to avoid the unexpected results adding that monitoring will be done, the Director Cautioned Heads of the various institutions.