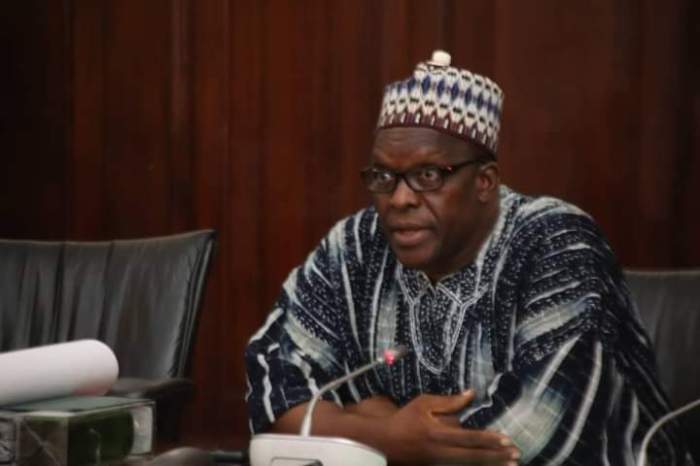 Second Deputy Speaker of Ghana’s Parliament , Rt. Hon Album Bagbin according to the Deputy Communication Officer for Nadowli-Kaleo Constituency has no Facebook Account.

According to Mr. James Dabaga, some obnoxious individuals are using the Lawmaker’s Name in scamming innocent individuals.

Our attention has been drawn to some fraudulent activities on social media involving the name of the impeccable Second Deputy Speaker of Parliament and MP for Nadowli/Kaleo Constituency, the Rt. Hon. Alban S.K Bagbin.
According to our sources, the modus operandi of these fraudsters is that they clone facebook accounts in the name of the Rt. Hon. Alban Bagbin and start sending friends request to their unsuspecting preys. When the friends request are accepted, the fraudsters invade the inboxes of the potential fraud victims with various proposals and job offers. When the victims fall for their tricks, they ask for facilitation fees.
It must be noted that even though the Second Deputy Speaker of Parliament loves to help people, his official duties as MP and Second Deputy Speaker of parliament do not afford him that luxury of time to go about looking for people to help. It must further be noted that the people centered member of Parliament has never in his line of duty accepted any amount of money from any one before helping them.
The general public is hereby advised to beware of such cyber fraudsters and stay away from them to prevent being duped. Such false accounts should also be reported to Facebook for action to be taken against them.
Thank you.
…signed…
James Dabaga
Deputy Communications Officer, NDC Nadowli/Kaleo.