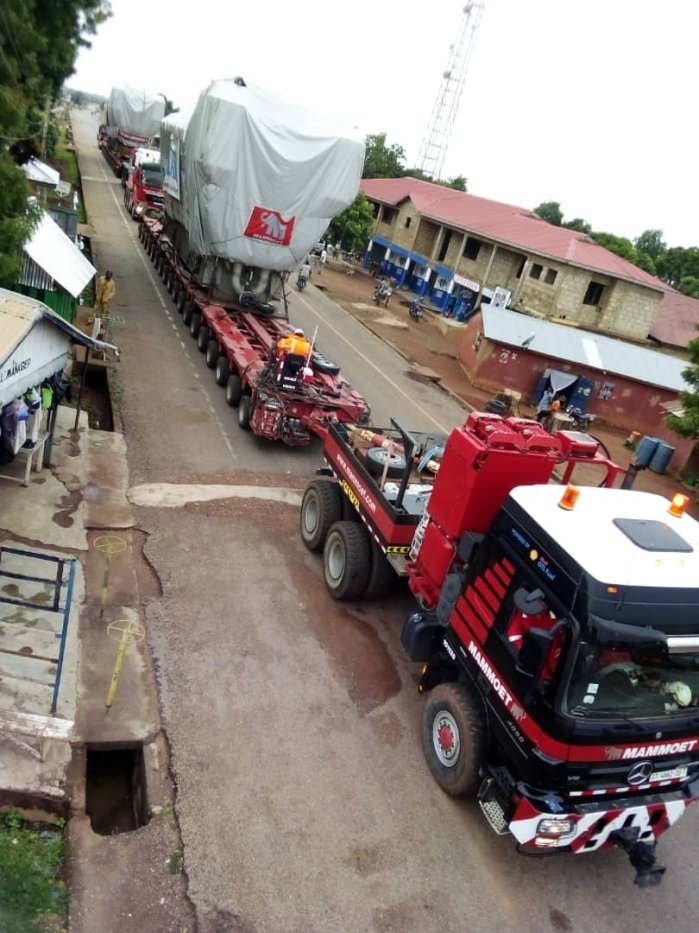 The Lawra Municipal Assembly has reported with displeasure a development that has resulted in interrupted power supply in the Region.

According to the Assembly in a Writeup, they explained that the height of these vehicles necessitated the action in order for the wires to be loosened for the vehicles to be able to pass through.

This however doesn’t override the directive by the president to close borders because vehicles moving goods were not part of the list.

Some heavy duty moving trucks have caused VRA to put off lights in some parts of the upper West Region.
Because of their height. Some cables crossing the highway had to be loosened to enable the vehicles go through them.
The vehicles are currently in Lawra packed around the PowerPoint hotel. This has caused power outage in some parts of Lawra.
They are crossing into Burkina Faso.