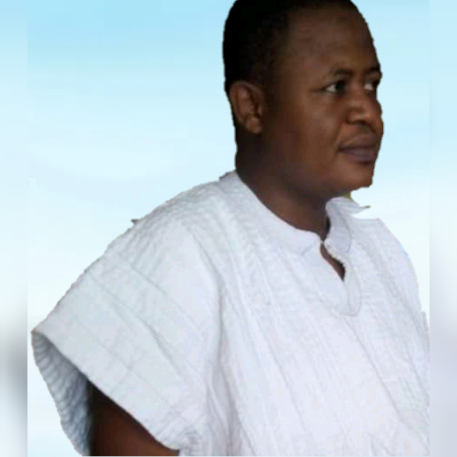 The Party Executive explained that to attain that status the Regional Capital should have at least 250, 000 population which the capital hasn’t gotten to.

He emphasized that Wa Municipality attained the status of Municipality in 2008 and as at the period former president Kuffuor Realized the Population of Wa was almost 95, 000 away from the 75, 000 requirement for a district.

”Wa had a population of 87, 543 in 2008 before it was upgraded to municipality status,  before it was upgraded,  the President saw the need due to the population by then,  as I speak to you right now Wa has just a total population of 109, 570 which is completely below the requirement of 250, 000 for Metropolitan this is woefully inadequate to qualify Wa for Metropolitan status. The former president was only throwing dust into our eyes” Mr Philip Said.

Former President Mahama has been in the Upper West Region where he is to tour for 4days beginning 2nd September 2020.