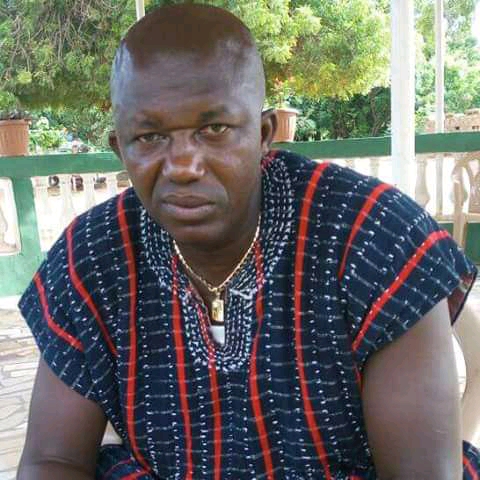 Mr. Mohammed Bakor was the D.C.E for Sissala West District

The District Chief Executive of Sissala West District Mr. Mohammed Bakor in a letter dated 29th september 2020 has been asked to step aside in a  letter signed by the minister for local government and rural development Hajia Alima Mahama.

The letter stated that the D.C.E According to the president is asked to step aside till further notice. He is expected to hand over to the Upper West Regional Minister Dr Hafiz Bin Salih before a new DCE will be appointed in his place.

This comes inn few Days after the D.C.E for Sekyere East was Asked to step Aside,She was later reinstated.