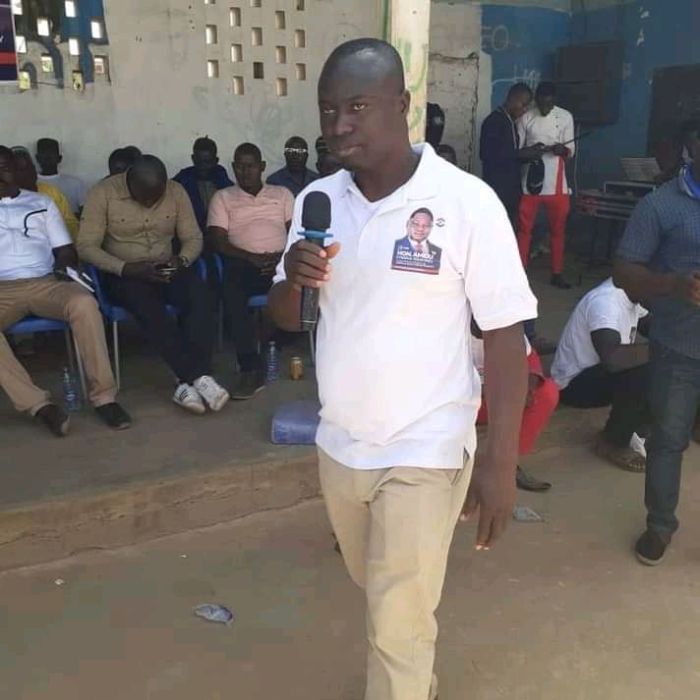 Mr Benin Sulemana according to Radford FM has today presented his bid to be considered MCE for Sisaala East after the party authorized interested persons to file through the party chairman,  Mr. Tahiru Suara.

The President through the Greater Accra Regional Coordinating Council has debunked claims that the Presidency has directed MMDCEs to handover on the 25th of May 2021.