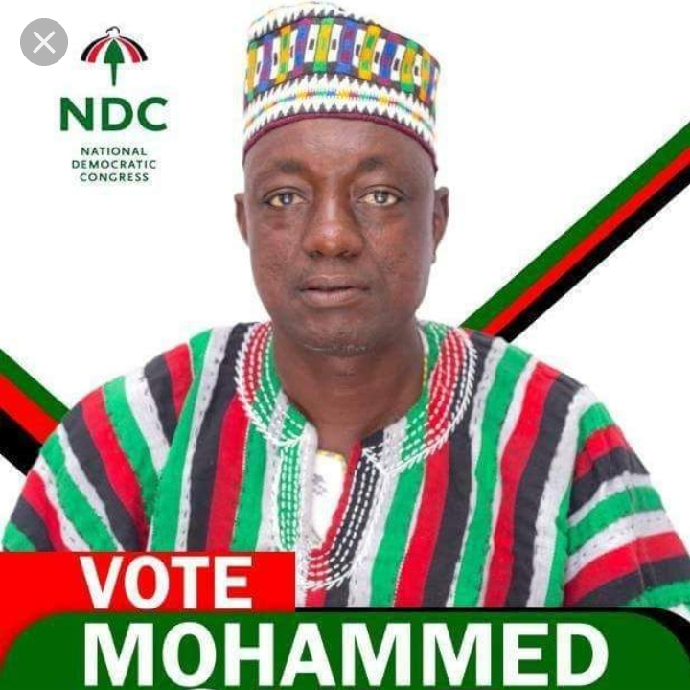 The Wa Central Constituency Chairman of the opposition National Democratic Congress (NDC), Mohammed Sule has been arrested by the police.

It is gathered from the Upper West Regional Police Command that it is in relation to a death threats issued to Citi Fm’s Latif Mahama on Saturday June 6, 2019.

The journalist reported about a flopped mini-rally organized by the National Democratic Congress (NDC) to welcome some supposed defectors from the New Patriotic Party (NPP) at Busah which is believed to have fueled the threats.
He is currently in detention while the police say they will take his caution statement and launch investigation into the matter.
It would be recalled that Wa Central constituency NDC had indicated that over 100 disgruntled members of the NPP at Busah had switched camp to the NDC and were waiting to be officially sworn in as members of the party.

The news attracted the attention of many party bigwigs who drove to the community to witness the occasion only to be left disappointed
This was after things did not go as expected as the NDC leadership waited for hours at the main venue without the defectors turning up to be initiated.
The chairman and his team then went to the Busah daily market where the rally was rescheduled.
After more than an hour, a group of minors showed up for the swearing in.

Some were as young as eleven years while the oldest was about seventeen and none of the minors had NPP membership card or any proof of membership.