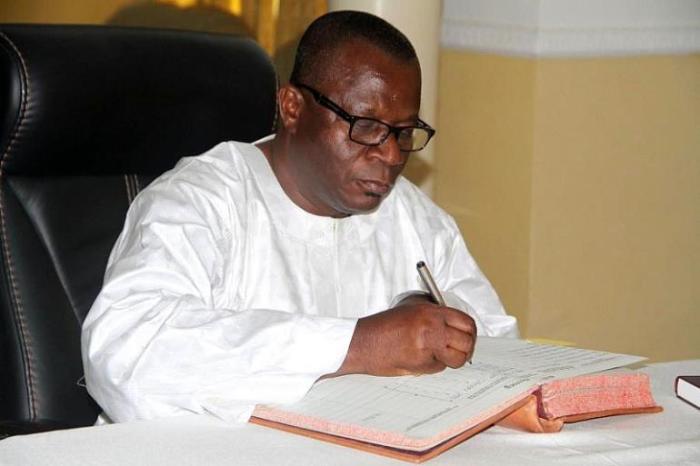 Apart from the Sissala belt where the PNC used to perform fairly in capturing one or two seats, the NDC is very much dominant in the Upper West Region. In the 1992 election for instance the party secured all the seats.

The analyst argues that the NPP boycott of the parliamentary election made it easy for the party. Fast forward to 2012, the party secured 10 out of 11 seats, with an independent candidate for Jirapa Constituency who once has his root from the NDC.
It must be stated that the party performance in the 2016 elections is the worst of its kind as against the ruling New Patriotic Party (NPP) that secured 5 seats to the NDC 6 seats. Although the NDC still gathered majority votes in the presidential election, the percentage decline represents the wheel of change that saw the NDC voted out of power in the 2016 elections.

The NDC has the historical pedigree and the bragging rights in terms of performance in the Upper West Region. However, the NPP reference to the 2016 elections equally gives them the ambitious thoughts of winning more seats. The dynamics of political seasons coupled with the change in mind-set from voting parties based on symbols to track records and competence should serve as a caution to the NDC.
The NDC attempts to addressing internal wranglings with setting up a balance regional campaign team might not work out for the party, as some members are losing touch with constituents and foot soldiers. Respectfully, the campaigned Team some distinguished academia with recognizable names and men of integrity in the persons of Prof Francis Bacho and Dr. Hamida, Hon. Nuhu Putiaha and others, the inclusion of the former Upper West Regional Minister and Former Road and Highways Minister Alhaji Aminu Amidu Sulemana are mind bobbling.

The likes of Alhaji Aminu Sulemana are a major part of the main reasons the party had performed poorly in the Upper West Region in the 2016 elections.
He served as a Minister of Roads and Highways and Upper West Regional Minister, with no recognizable achievement. He could not prioritize the Wa – Tumu – Bolga road as a Minister. Alhaji Eng. Aminu Amidu Sulemana who has a near-death experience in the Wa- Tumu roads resulting from an armed robbery attack still did very little to fast-tracking the completion of the road. Also, Alhaji Aminu Amidu Sulemana had failed to properly connect with his constituents as MP, this cost him the seat in 2016.
Two critical questions discerning voters would be asking;
What message of hope would Alhaji Aminu Amidu Sulemana give to the people of the Upper West Region?
How would he convince the many constituents to repose confidence in the party?
Alhaji Aminu’s inclusion is the NDC regional campaign team is leaving man party faithful to wonder his choice as a member. Though, the appointment is in the confines of NDC constitutions regarding the composition of the campaign. Alhaji inclusion as former appointees’ representative is not out of question. Is the party (NDC) not concerned with his integrity crises?
We can recall that, after the 2016 defeat, Alhaji Aminu Aminuu Sulemana announced his retirement in politics disclosing that it was already his decision to quit before the 2016 elections but was pressured by power brokers within the party to contest. announced his retirement from politics and this is what he said “I did not want to contest the seat in the first place, but there was pressure on me from the party. That is how come I contested, but some party members are to be blamed for my abysmal performance’’ (Ultimate FM, Wed 14th December, 2016).
The question is; did Alhaji come out of retirement to demonstrate a true commitment to working for the NDC? or he is just hovering around for appointment as usual?
Alhaji Aminu Aminuu Sulemana has been a Former Regional Minister and Roads and Highways; former member of parliament for Sissala West Constituency, an engineer and former university lecturer and Former Ghana’s ambassador to Egypt and hold other high positions in government. Even though Alhaji Aminu Amidu Sulemana has a rich credential, his political leadership and rich CV influenced a positive course?
From domineering attitudes among some regional executives to some questionable personalities in the campaign team, the party has a lot of convincing to offer electorates. The vibrancy for political engagement is lucking in the NDC. This is not to say the party is not campaigning. The lack of coordinated campaigns; unity of purpose devoid of ill feelings; and greed is breaking the party.
Nonetheless, the NDC has the greater chance to secure 91% of the parliamentary seats in the 2020 elections, however, the gap and neglect of the key figures in the grassroots are not helping the course of the party. The electrifying of political leadership by the Wa West Constituency parliamentary candidate should be a reference point to marshal mobilization for the party.
The NDC as a matter of urgency needs to corrects the wrongs and strategically managed the wrong elements that have found their way onto the party. By so doing the could relive 2012 election victory memories. 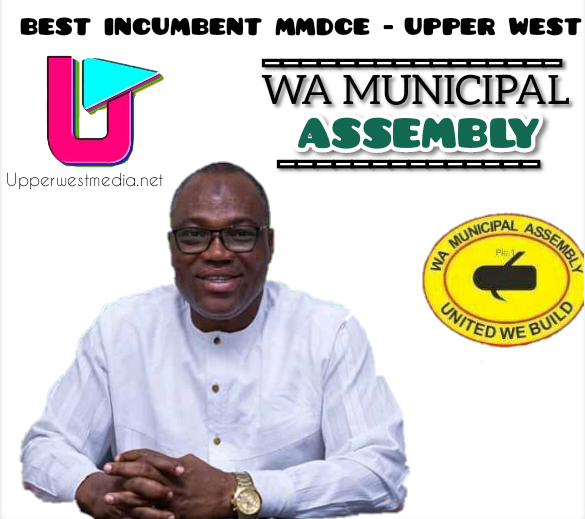 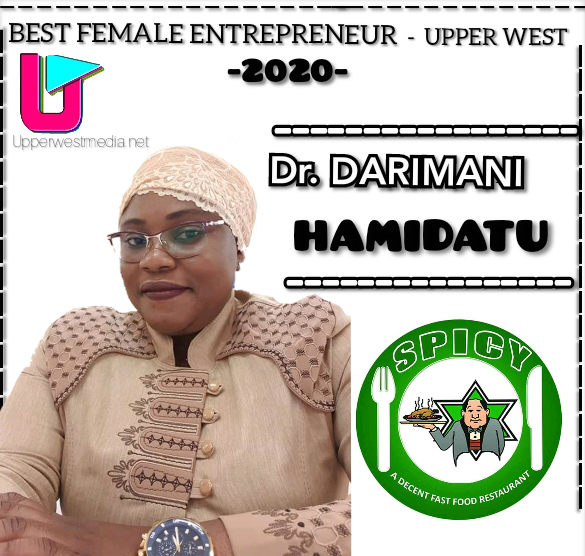 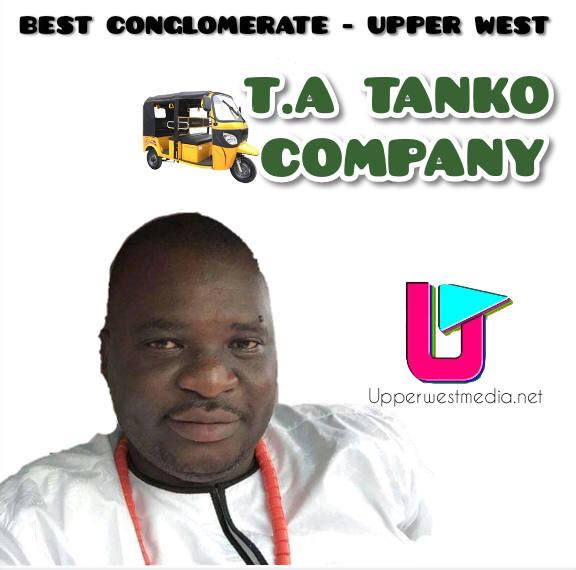