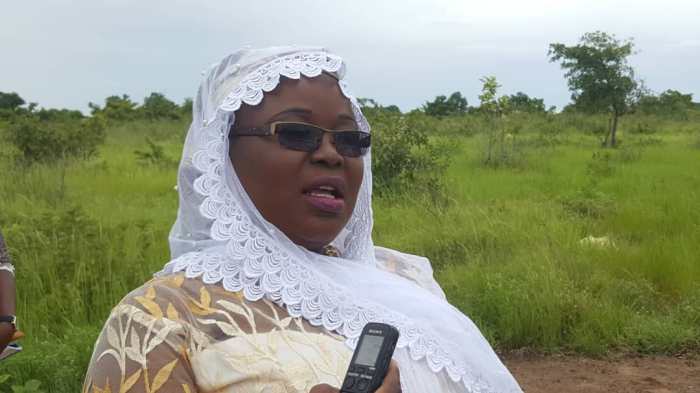 Resident of Serikperee in the the Nadowli-Kaleo District have called for their community to be granted an electoral area status.

According to their unit committee Member, Mr Bayor Osman, he sighted an instance where a community with a population of over 1, 000 people depend on a CHPS compound situated in Goli, a community that is not readily accessible due to the nature of the road and where the community is situated, Mr. Bayor explained that since the electoral area was created in 1992, nothing has been done to make the two communities sharing the same electoral area independent for fair distribution of resources.

They also sighted other challenges facing them

Unit Committee Member of the Goli-Serikperee electoral area, Mr. Bayor Osman also referred to the Absence of a health facility in the Community as worrying and unfortunate, Mr. Bayor Admitted that they’ve shared a CHPS compound with Goli for long and as a result have to travel through a deplorable road to access healthcare in Goli, they called for the government to come to their aid as the unit committee member admitted the community is saddened by the absence of a health facility in the area, he also expressed worry with the nature of their school building also adding that it has developed cracks posing a threat to human lives.