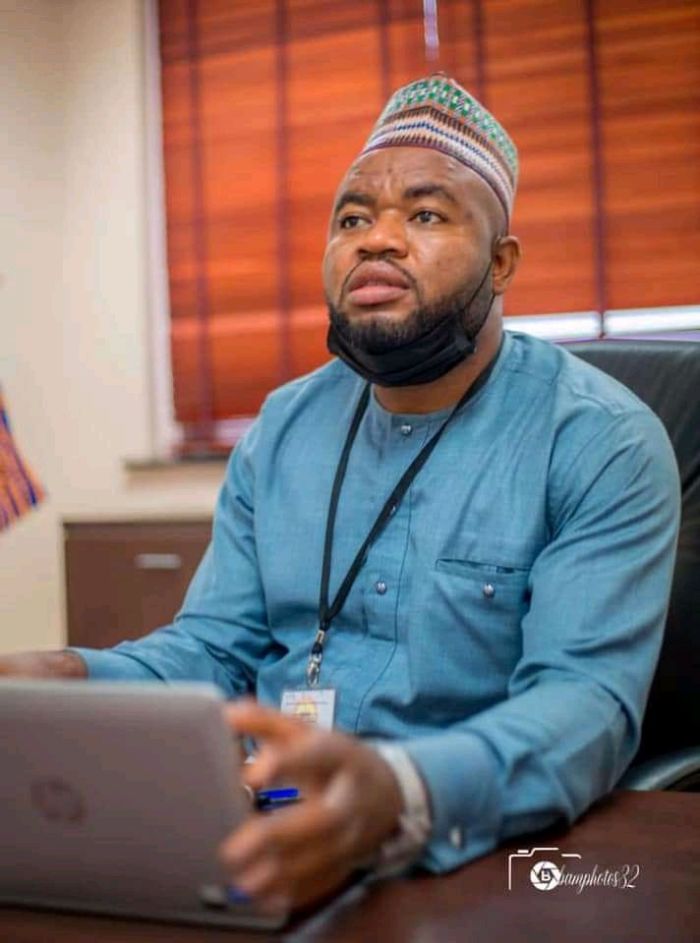 “Mr. Speaker, I am very grateful for the opportunity to speak briefly on the mediocre state of basic school buildings in the Sissala West District. My statement is occasioned by the alarming revelation by my District Director of education in an interview with Ghanaweb published on Friday 22nd January 2021, who said that 50% of basic schools in the Sissala West District study under dilapidated structures.

Mr. Speaker, the population of Sissala according to the Sissala West District Assembly is 62,958. Out of this figure, a total of 28,457 are below age 15 representing nearly 50% of my constituents. What this means then is that, almost half of the entire population in the district attends basic school without access to decent basic school infrastructure. There are only 60 basic schools in my district. 30 of these schools have no decent infrastructure. By no decent infrastructure, I mean students in these schools either study under sheds, in buildings with no roofs, cracked walls, and buildings so dilapidated that if nothing urgent is done, we could be faced with a number of fatal incidences on our hands as recorded elsewhere. You will recall that on 31st December, 2017, a primary school building collapsed in the Odoben Brakwa District in the Central region killing 6 Kindergarten pupils. Similar incidences have occurred in Nkurankan in the Eastern region, and other parts of the country. I am not a prophet of doom but I dare say we also risk such a calamity if nothing urgent is done in the Sissala West district.

Mr. Speaker, this problem of deteriorated infrastructure seems to contribute to the unacceptable literacy rate in the district which according to the Sissala West District Assembly has only 16,271 literates out of 40,678 individuals aged 11 and above in the district. Arguably, the basic school level forms the most significant foundation for the education of every child. Given that many of these dilapidated structures are unsafe for use, many children quit along the line leaving just a few graduates from my district each year. It comes as no surprise that the performance of students who sit for the Basic Education Certificate Examination (BECE) is unsatisfactory at best, and abysmal at worst; with only 5.3% making it to the tertiary level according to the District Assembly.

Mr. Speaker, it is the urgent nature of this problem that makes it impossible for me to spend another day in this house without talking about it. Though the District Assembly has over the years tried to renovate some of these dilapidated basic school buildings, the problem keeps worsening because of the woefully inadequate funds available to the Assembly. It tells how precarious the situation is and I would

want to call on the government to take a special interest in the Sissala West Constituency.

Mr. Speaker, I therefore wish to appeal urgently to the Ministry of Education and the Ghana Education Trust Fund (GetFund) as a matter of urgency to come to the aid of these 30 schools in the Sissala West District. I also extend this appeal to religious bodies, public and private institutions to come on board to augment the efforts of my office and the District Assembly.

Thank you for the opportunity, Mr. Speaker”.