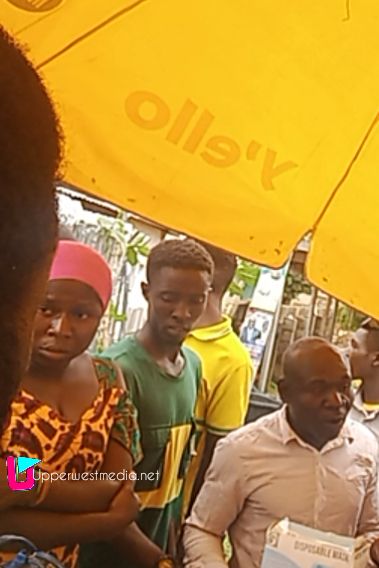 The Mobile Money Vendor(Lady) was scammed by a colleague lady

A mobile money merchant located in Wa-Dobile has been put to a state of shock after she could not find her money in her drawer minutes after adding a Ghc5 note to them. 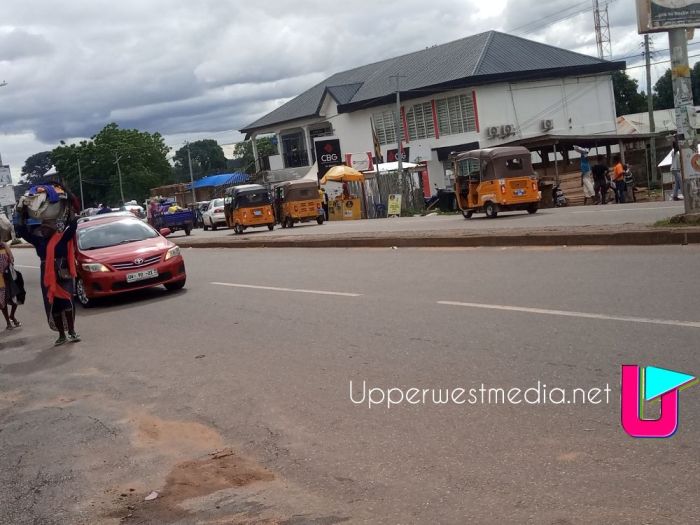 According to the merchant, she give the scammer a direction to meet somebody along the Rawlings High street,  the Merchant located close to Consolidated Bank of Ghana(CBG) was later in some minutes approached again by same person who sought for direction and was given Ghc5 for her humility towards her(scammer),  she(merchant) added the Ghc5 to her money in the drawer with over Ghc4, 000. In an attempt to execute a cash out transaction for a man,  she noticed all her money turned into sheets of paper.

This kept her in shock but as at that moment the scammer had left the scene. Several people gathered there including police officers,  the police officers explained that it is beyond them because its a spiritual issue.

The Merchant has since closed from her duty post.