Sequel to the earlier publication of the Lawra Municipal Assembly block getting a face-lift, work has finally commenced to give it a befitting status as a municipality.

We recall that this renovation exercise was expected to start somewhere last year, (2020) in fulfillment of the then Hon Member of Parliament, Anthony Abayifaa Karbo’s promise to give the Municipal Assembly Block standardised face-lift but was delayed due to procurement process.

The strong collaboration between the former legislature and the former MCE, Hon Martin Bomba-Ire, the promise is bearing fruits after several follow-ups were made by the latter to ensure the procurement process is hastened for work to commence.

After completion by the constructor, Bryson Company, the block is expected to be one of the most outstanding Assembly blocks in the region as per the prototype picture below. 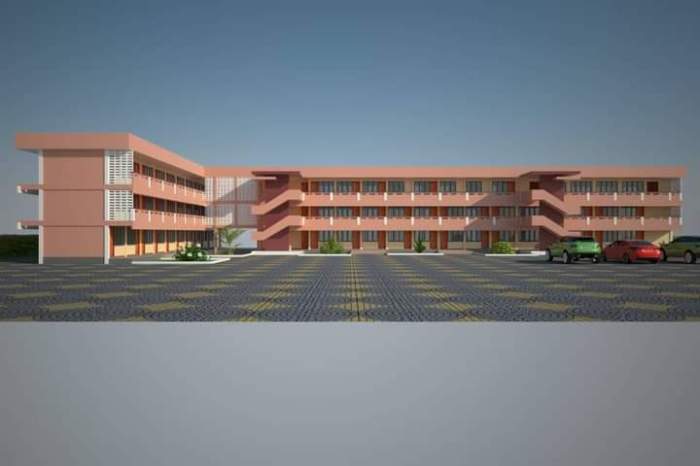