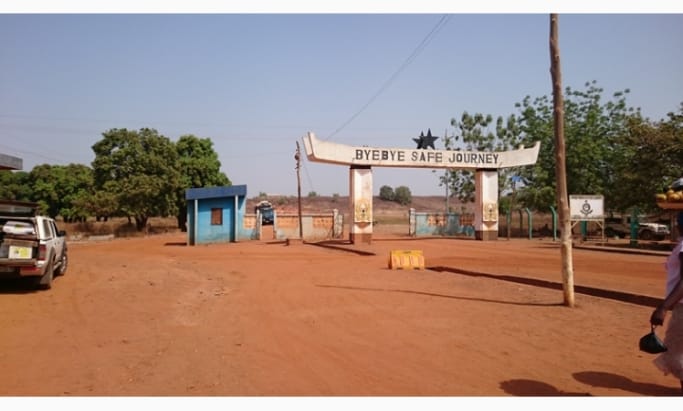 Hamile is in Lambussie District of Upper West

Many years ago, the land of Hamile which was a very rich land, had the Sisala to be the landowners.

These sisala’s were also on the land which is now in Burkina Faso. Before the border demarcation, a man called Moa migrated from Mangani across the Black Volta to Hamile.

He prayed the Sissala people to give him land to farm. These people being so good gave Moa the land of Hamile to stay with his family and to farm.

2 thoughts on “What Do you Know About Hamile? – Abdul Rashid Writes”