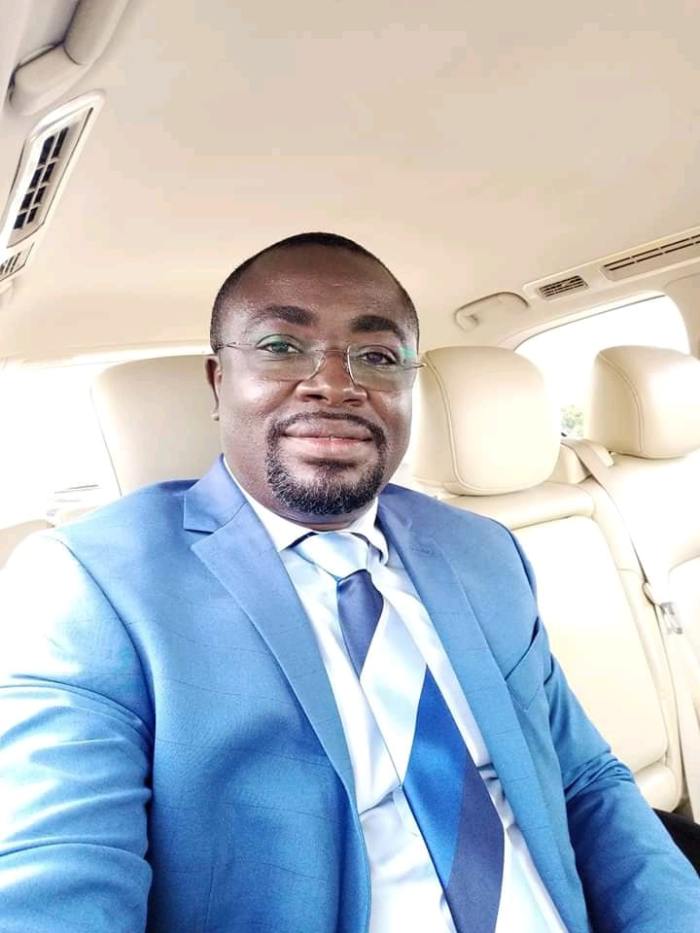 The people of Upper West Region woke up and met one of the toughest shocks of
their lives at a time the region was seriously fighting two novel diseases that engulfed
the Region with Dr. Osei Kuffuor Afreh as the Regional Director of Health Services,
COVID-19 and novel Serotype X meningitis. Dr. Afreh who was putting his arsenals
together with directives from his superiors to eradicate the two deadly diseases of
which one claims over 40 lives in the region, some political elements and individuals
were also putting pieces of petitions together against the Regional Director with
numerous allegations that have been explicitly investigated one by one by the
investigation team.
This became necessary after the team of investigators acting upon this allegation by
workers who were interviewed and awaiting their appointment letters disclosed to us
that there were attempts to change them. We therefore went in to investigate the
allegations. It was however observed that the letters were prepared but yet to be
released to the applicants due to an order placed by no less a person than the Regional
Minister (Dr. Hafiz Bin Salih) who felt his protocol list was not exhausted entirely in
the recruitment process and he calls for a fresh recruitment to be done.

The team of investigators upon unearthing the intended rot, led to the abortion of the
plot putting smiles on the faces of applicants who were given their appointment letters
right after the investigation results were made public and duty bearers were
confronted. However, the team got to realised that there were numerous activities that
were hovering around the directorate and among them was the controversial
reassignment of the then Regional Director of Health Services. The reassignment
brought in a lot of controversies with many of the officers suspecting there was a foul
play whiles other were of the view that the director was actually not administering the
affairs of the directorate well.
In bringing us closer to the throwing of allegations haphazardly, the team went into
independent probing to dig out the truth as citizens of the region were never ready to
have heard that Dr. Afreh was reassigned because of his expertise in handling
COVID-19 buttressing that the people of the region were also in need of such
expertise Dr. Afreh poses.
Below are the independent observations that were dug out during the investigation
based on some of the allegations raised by petitioners and some workers at the health
directorate with regards to the reassignment of the hard-working regional Director of
Health Services.

Full Report Can Be Downloaded Below: