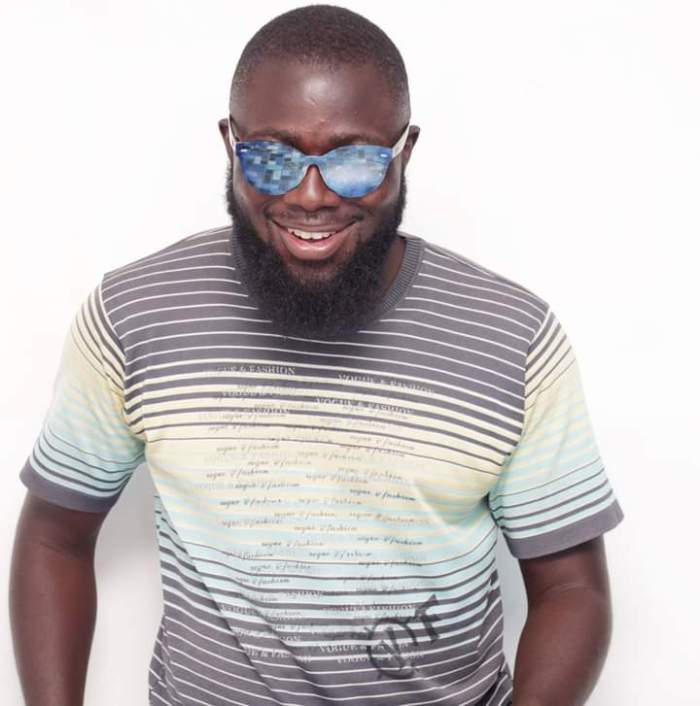 Napoleon Referred to the Dresscode of the Event as Disheartening

Showbiz Critique and Industry player within the Circles of Upper West Region Known as Napoleon Dery has reacted to the code of dressing for Upper West Music Awards Launch Night.

The Entertainment Pundit explained that some people dressed in an abysmal manner to the occasion held at In-Service Training Center in Wa on the 3rd if October 2021.

Napoleon Added that Some People wore football Jerseys to the Venue,  he concluded that such a development won’t market our brands in the region.

Like somewhere organisers go drop response n take responsibility and address the Issues we complaining about.

How Can u wear a Jersey to an Awards Lunch?

Meanwhile the Production Manager for Madhouse Media,  Maada Saaqib has also referred to image taken at the event as below standard les quality.

Upper West Music Awards is an Event Designed to Award industrious Musicians within the Region.