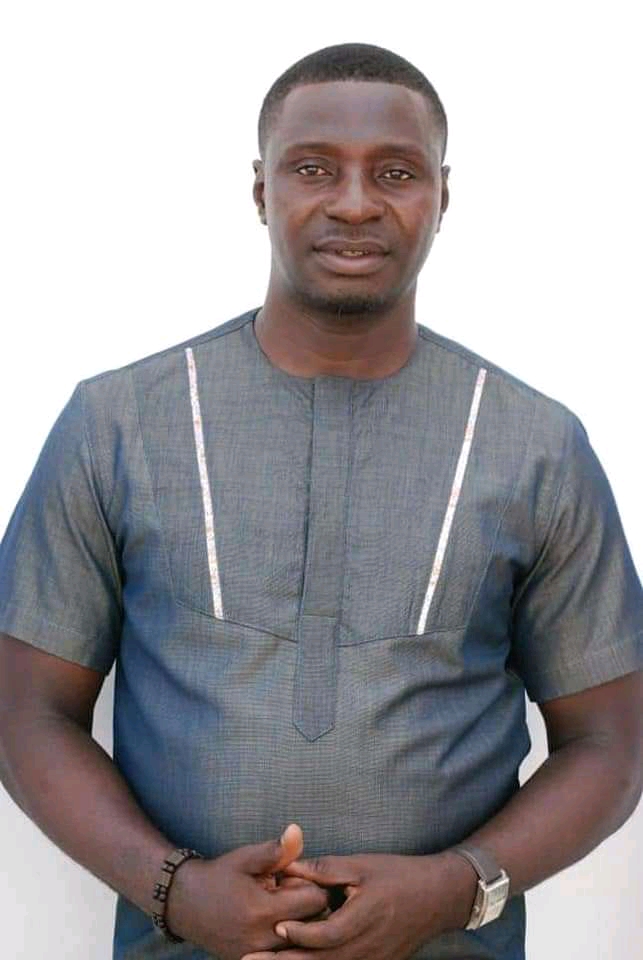 The Former Assembly Man for Kperisi Electoral Area,  Hon. James Kuunsana Donkor has been Invited by the Upper West Regional Police Command for keeping a new motorbike belonging to his electoral area.

Hon. James Donkor had taken his share of the Motorbikes distributed to Assembly Men and Appointees by the Wa Municipal Assembly, the development was opposed by the Presiding Member who doubles as Assembly Member for Nakore electoral area, Hon. Topie Karim,  he subsequently reported him to the Police who summoned the Former Assembly Member for Questioning.

Speaking to the Former Assembly Member, he affirmed the development adding that the motorbike has been given to a community member for safe keeping in order for his successor to take charge of it.

He added that there was no misunderstanding between himself and the police. He has since left the police station.

Hon. James Donkor was elected in December 2019 and Resigned on the 4th of October 2021. Some Residents of his electoral area explained that he had secured a new appointment in the interest of the Community.