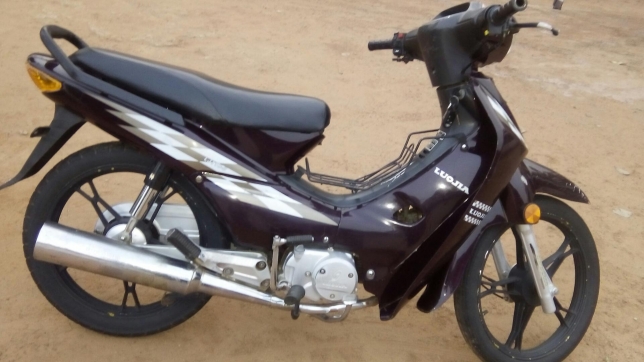 The Driver and Vehicle Licensing Authority within Upper West has reduced the cost of getting a motorbike plate by up to 30%.

According to the source within the Authority, this was a move to increase the purchase of these plates as sales went down due to low patronage.

Most people have referred to the cost as alarming and too high and by this prefer to use bikes without registration.

Motorbikes have been a major source of revenue mobilization for the Authority since four wheels are few in the region.

This according to a staff within the Authority resulted in the reduction of cost from Ghc270.00 to Ghc190.

Costumers interviewed by upperwestmedia suggested they pay an extra Ghc10 for guarantors or middle men to endorse their sheet for them after paying Ghc190.

It can be recalled that the Authority in 2018 allegedly took Ghc350 to register motorbikes, this sparked misconceptions and resulted in mixed reaction compelling the Authority to address the issue.