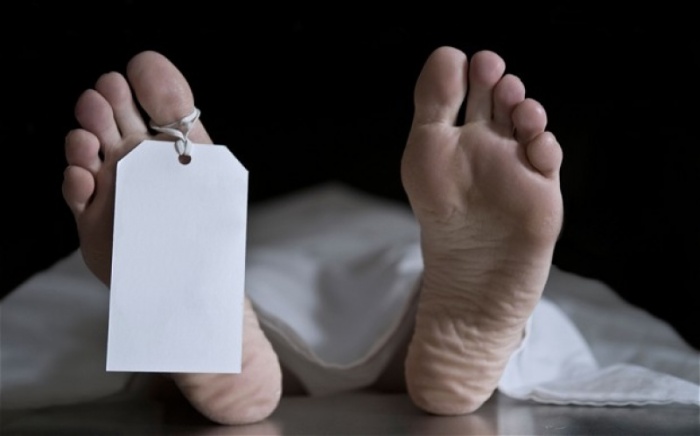 The Sissala East Director of Health Services, Alex Bapula has decried the absence of a mortuary at the Tumu Hospital.

Mr. Bapula said the situation affects healthcare in the Municipality.
Speaking to GBC’s Mark Smith, the Director of Health Services said their major worry is how to deal with bodies of accident victims.
He said because the Sissala East Municipality serves as a major link between the Upper West and Upper East Regions, the Tumu Hospital receives a significant number of accident cases.
Mr. Bapula said when accident victims are brought to the hospital; some would have already passed on while others die while receiving treatment.
The bodies then have to be prepared, and then conveyed to other health facilities outside the Municipality for preservation saying “we have to transport these bodies to Wa, Jirapa or Nadowli where they have the mortuary”.
He said this puts an extra burden on the hospital along with family members who come for identification and retrieval of the remains.
He said to address the challenge, the Health Directorate has had a number of discussions with the Municipal Assembly and hoped that a mortuary facility would be constructed.
According to the Health Director, the Tumu Hospital began as a health centre some 35 years ago. Along the line, it was upgraded to a hospital without the necessary infrastructure.
The Assembly later supported the facility with a maternity and children wards.
Mr. Bapula said the facility is however, still in need of several key facilities.
The Sissala East Director of Health Services, Alex Bapula was also unhappy about burial practices in the communities.
He said in many communities, families buried dead relatives in their homes.
Mr. Bapula said the situation posed serious health risks because of nitrate compounds released by the decomposing bodies.
He said when bodies were buried on hills or on elevated places and there were rains, there are huge chances the nitrate compound would seep into water sources.
When the water is then consumed, the nitrate would affect the body negatively.
He called on communities to find public places far from water sources to bury their dead relatives.