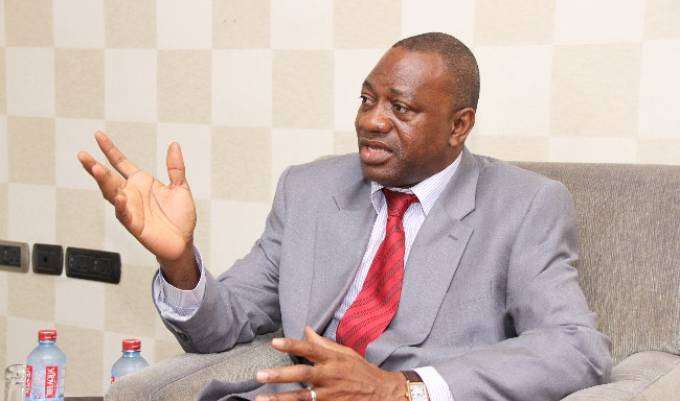 Members of Parliament from both sides of the House have joined the debate on whether the Ghanaian law should be bend to contain homosexuals.

MP for Wa Central, Dr. Rashid Pelpuo have said he does not see any MP from both side of the House supporting change in the Ghanaian law to support homosexuals.
His comment comes in the wake of President Nana Akufo-Addo’s comments in an interview he granted on Aljazeera saying, “homosexual is bound to happen”.

According to the Wa Central legislator the President of Ghana represents the aspiration and drives the Nation’s foreign policy and it will be wrong to be seen moving towards a liberal direction which will favor homosexuals.
Dr. Pelpuo further pointed out that more than 90 percent of Ghanaians are against homosexuality, “the homosexuals are few and are not convincing enough to bring a pressure to bear to change our laws”, he said.

As to whether 20 years down the line pressure could be brought to bear for the Ghanaian laws to change and accommodate homosexuals and lesbians, he said: “we are talking of the present, more over I do not think they have any significant numbers to bring any pressure to bear”.