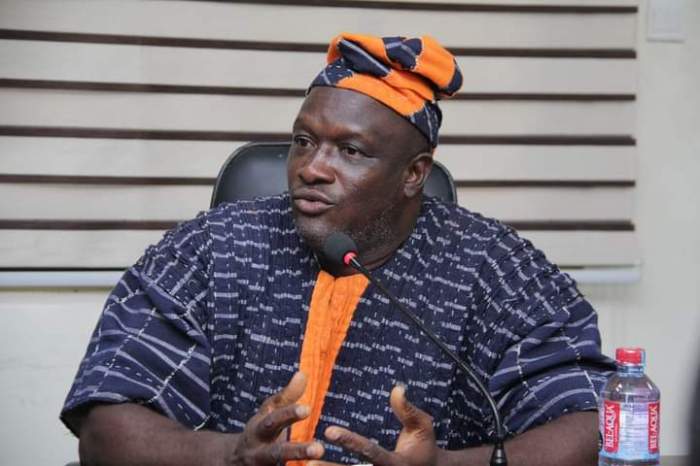 Sissala Youth Forum (SYF) which was formed in 2011 as a non-political, non-religious, youth group to serve as a mixing bowl for cross-fertilization of ideas among the youth of Sissala decent, and to also champion the development of the Sissala land through advocacy and dialogue by bringing the attention of role players and duty bearers to acute developmental challenges in the area, is set to have its annual general meeting on the 26th of December, 2021 at Gates Wat Travellers Lodge in Tumu-its headquarters.

The SYF whose membership is not restricted to only Sissalas but any young person who lives and identifies him or herself with the Sissala people and their concerns, uses the annual general meetings to reiterate major issues confronting their wellbeing in the areas of infrastructure, education, culture, environment, politics, leadership, among others to stakeholders. Its general meetings provide a platform for the youth to brainstorm on these critical issues by identifying themes for each meeting. As such this year’s meeting is on the theme :”INDIGENOUS LANGUAGES AND DEVELOPMENT: THE ROLE OF THE YOUTH”.

To speak on this theme is the venerable Kuoro Chieminah Basinjiah Gariba III (Kandia Kuoro and Founder of Sissala Heritage Foundation) who is was the first General Secretary of SYF.
The President of the Forum Mr. Ussif Napuna has implored on all members to treat attending the meeting as a responsibility and not a privileged.

As always, it’s is expected that members will come from both far and near, home and abroad to participate in this meeting. The platform creates opportunities for the youth to socialize and network among themselves so as to create opportunities for everyone.